Approximately twelve miles from the small but bustling city of Siem Reap, Cambodia, is a small village called Kouk Kreul, the first village  Teachers for Tomorrow sponsored in 2013.

Made up of 108 extended families and 576 residents, Kouk Kreul village is a rice farming community where most residents raise just enough rice for their families and then have barely enough left over to sell or barter for other essential goods. None of the homes have electricity or proper plumbing, and many lack water wells. The average monthly family income is about $95 USD.

Most of the children in the village do not continue on to secondary education for a couple of reasons.  First, the children’s parents have little or no formal education themselves so there is very little value placed on sending their own children to school when instead they could remain at home and help with the annual rice crops.  Second, even if the children’s families did allow them to go to school, they could not afford transportation to the schools, teacher’s fees, books, or uniforms.  As a result of these barriers, fewer than 8 percent of these rural village kids in Siem Reap go on to high school, while the rest of them remain mired in a cycle of poverty and lack of opportunity.

Nowadays, our support extends beyond the Kouk Kreul Village to other poor rural communities around Siem Reap, We found that some of the problem patterns are similar and we could implement our approach to help solve poverty around the area. 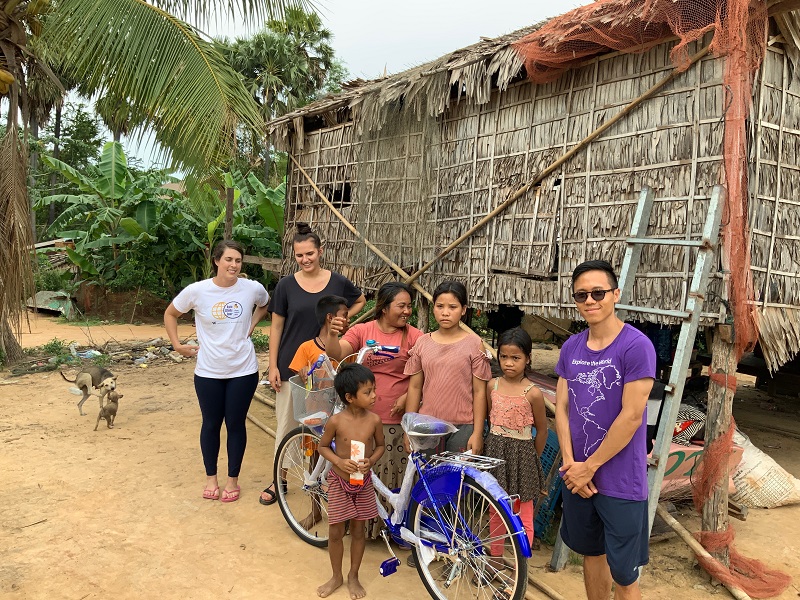 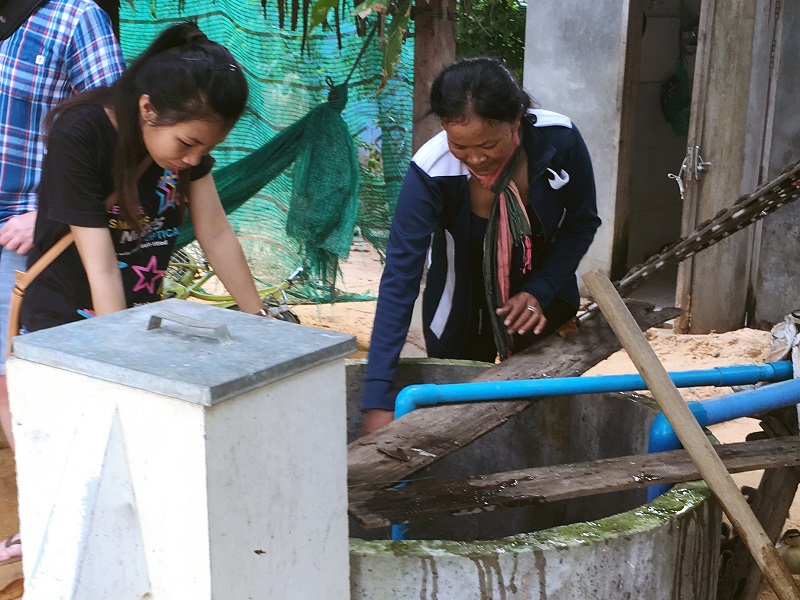 How You Can Help

There are a number of ways that donors can help out the children and families of each village that we sponsor.  We believe in taking a sustainable approach by focusing on services that families and villages can use on their own to develop and sustain their livelihoods, for example, providing education rather than money or a vertical vegetable garden rather than food.

We also ensure that each recipient is a true stakeholder in the projects we develop, from obtaining feedback on what they truly need to requiring some “sweat equity” when building the projects. This approach helps ensure true ownership and increases the chances for long-term sustainability.

If you are interested in the best way to help Cambodia, village sponsorship through Teachers for Tomorrow will have a very personal and lasting impact. By sponsoring a village, a donor or group of donors can provide the following essential services to twenty-five families and about 125 residents per year:

Donate to the on going initiatives

Livelihood Support: Give a Bicycle

Due to an insufficient number of government-provided facilities, villages are often deprived of basic access to information, education, health care, or economic activities because of the long distance from school or government center to their homes.

Giving a family a bicycle means more than a ride, it means giving children a chance to go to school, receive their vaccine shots, or an opportunity for the family to sell their produce at market.
A small donation could change their lives, and you can help them by clicking the button below.

In rural areas, access to basic healthcare is often limited. Communities also lack the means of transportation to healthcare centers. These Hygiene & Safety Kits, along with provided knowledge on how to use them, could save the families from health risks and small emergencies that otherwise could lead to more severe problems.

You can help donate to buy these kits by clicking the button below.

About Us
& Our Mission 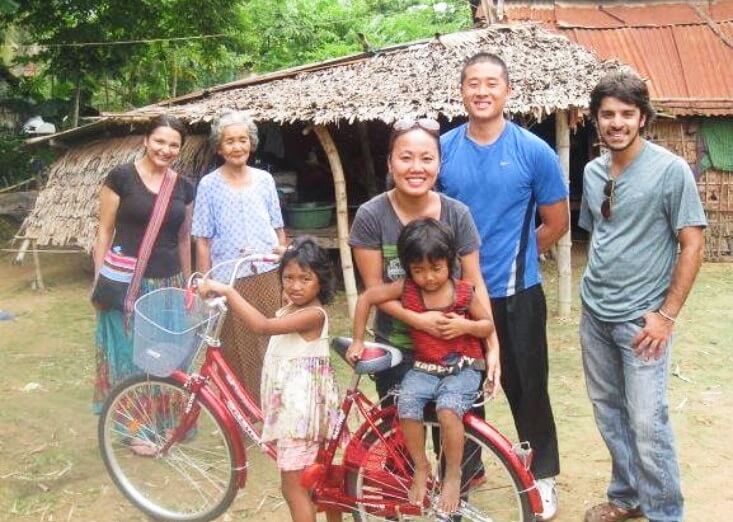 More on
Our Projects 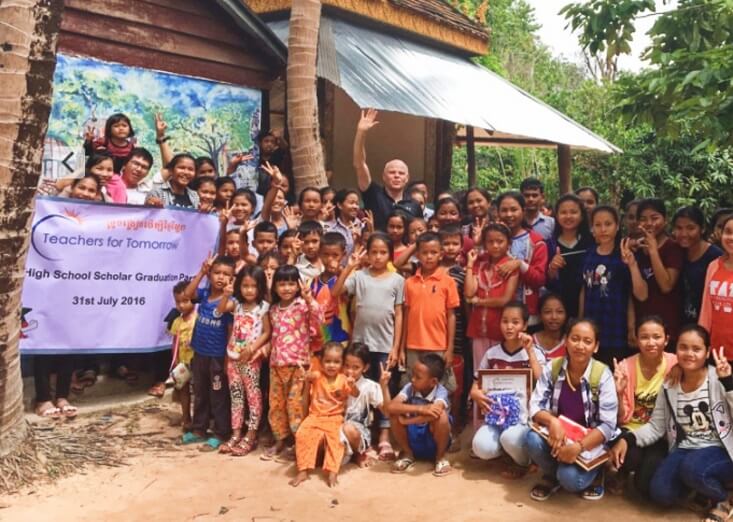 Donate to
Our Causes 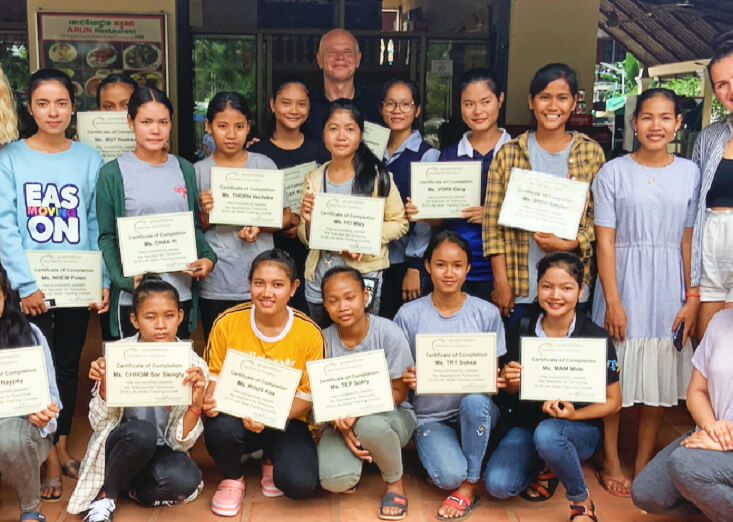 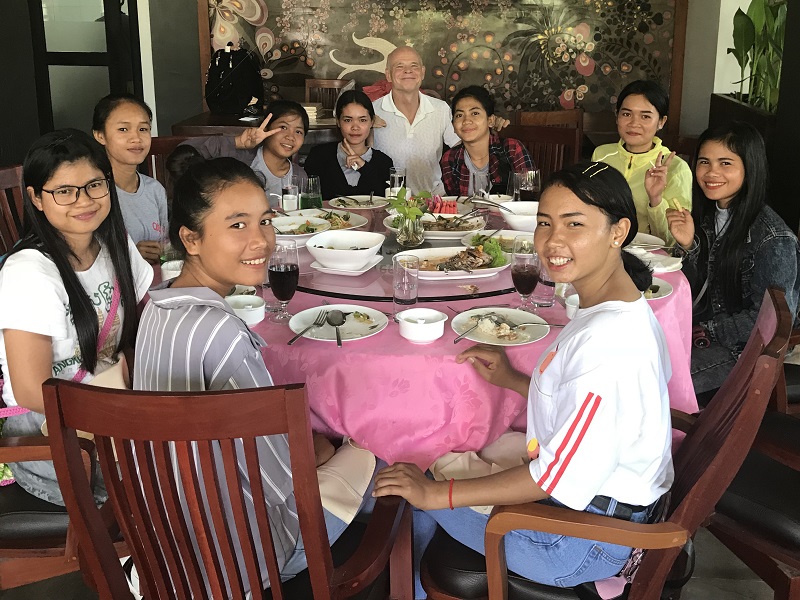 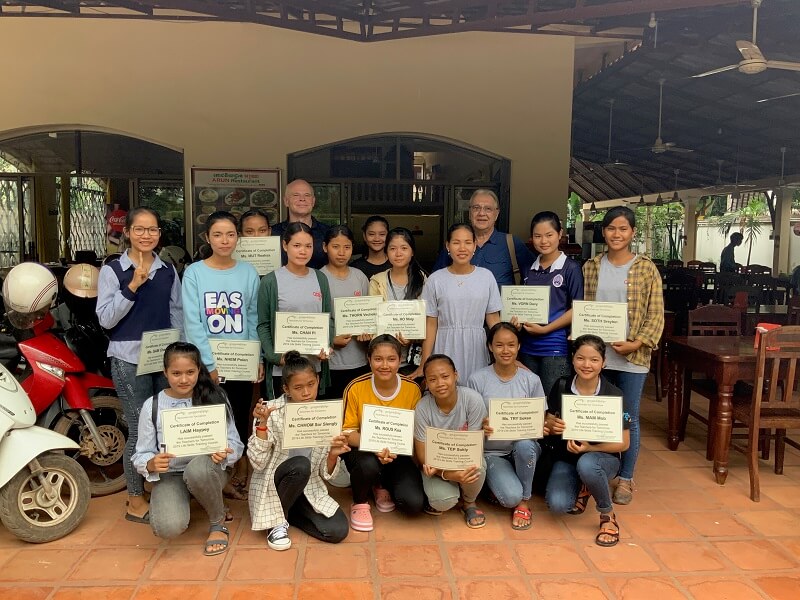 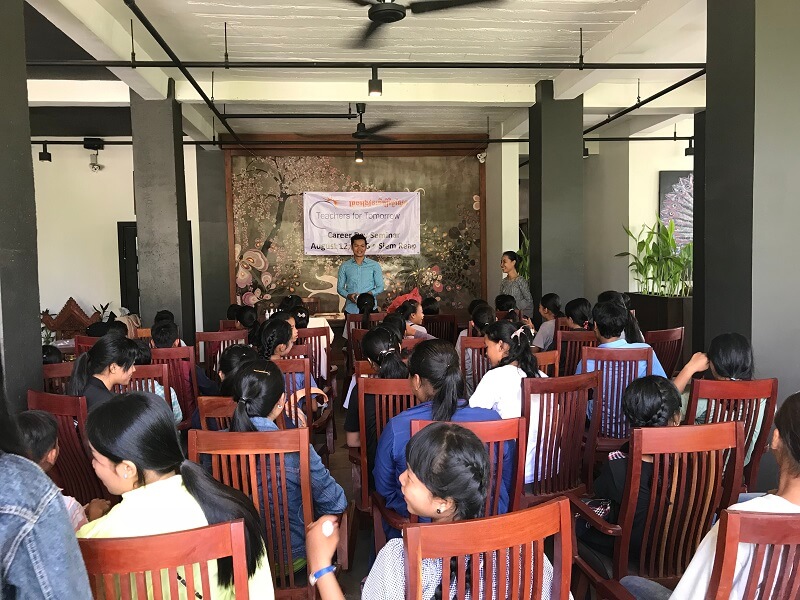